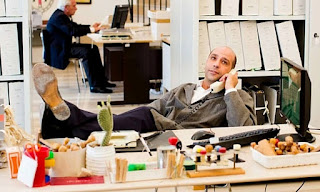 Quo Vado? starring Italian actor Luca Medici, AKA Checco Zalone, is close to becoming the highest grossing film in Italian history. Photograph: Medusa Films
A comedy that captures Italians’ love for il posto fisso – a job for life – has become an unlikely blockbuster hit in Italy.
Quo Vado? – or Where Am I Going? – is close to overtaking Avatar as the highest-grossing film in Italian box office history, having generated €59m since its opening on New Year’s Day and beaten international rivals such as Star Wars: The Force Awakens.
Even Matteo Renzi, the energetic Italian prime minister, is said to have seen the film with his children. He told one newspaper that he laughed “from the beginning to the end”.
The success of Quo Vado? reflects a relatively recent change in Italy: the cushy public sector jobs promising steady income and great benefits that were a staple of the country’s economic engine are now considered a thing of the past. In their place has come high unemployment – which, while improving, is still at 11.3% – and job insecurity, which has hit young workers particularly hard.
more ...
http://www.theguardian.com 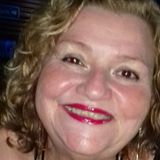 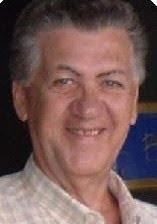 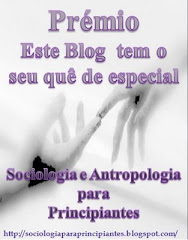 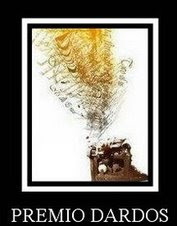 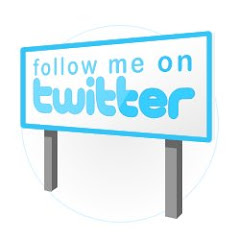 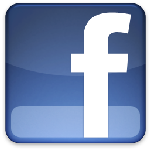